Embracing the possibilities of new media, M HKA is making a particular effort to share its knowledge and give art the framework it deserves.

We are currently focusing on the experience in the museum with this application for smartphones and tablets. In the future this will also lead to a versatile desktop version, which is now still in its construction phase. 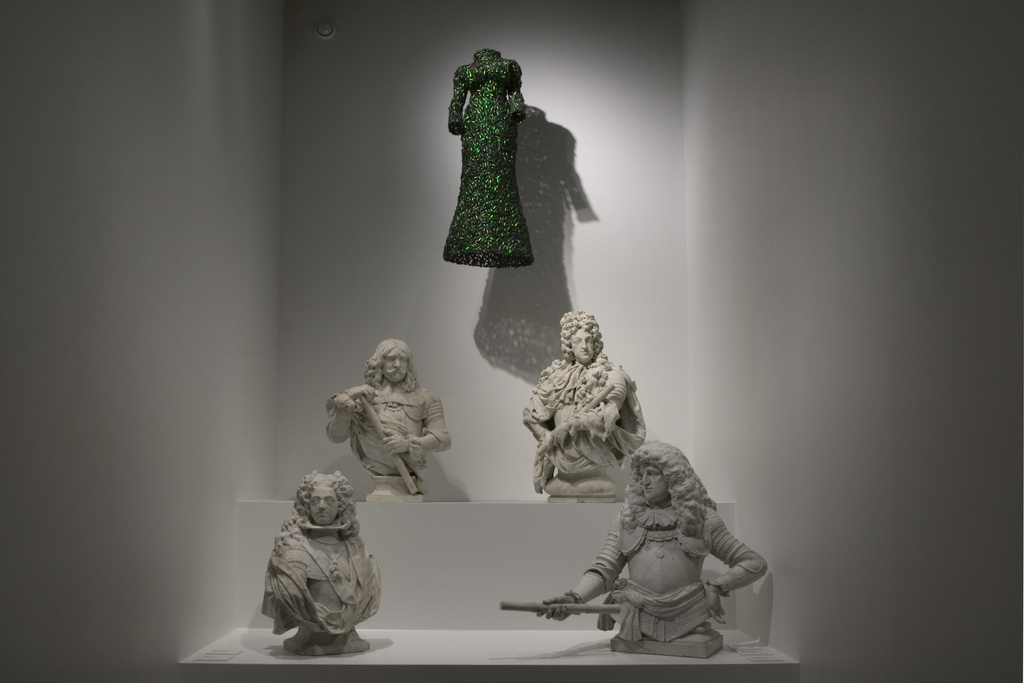 The exhibition Masterpieces at the MAS: five centuries of images in Antwerp examined the development of the Western visual culture on the basis of works of both old masters and contemporary artists. The MAS shows masterpieces from the Royal Museum of Fine Arts Antwerp (KMSKA), the Museum Plantin-Moretus (Prints’ Cabinet) and the M HKA.

The three big Antwerp museums provided masterpieces from their collections. Together, they told the story of the image in Antwerp: the emergence of the flourishing art market, the key role of the port city in the spread and proliferation of images around the world and the return of contemporary artists to the essence of the image. In the 16th and 17th centuries, Antwerp was a world centre for the development of the image, and its visual art still breaks new ground in the world today.

The exhibition is based on A Story of the Image. Old and New Masters from Antwerp, which was shown in Shanghai and Singapore in 2013. The theme was developed in more detail at the MAS, where the most precious masterpieces could be admired.

<Back to previous page